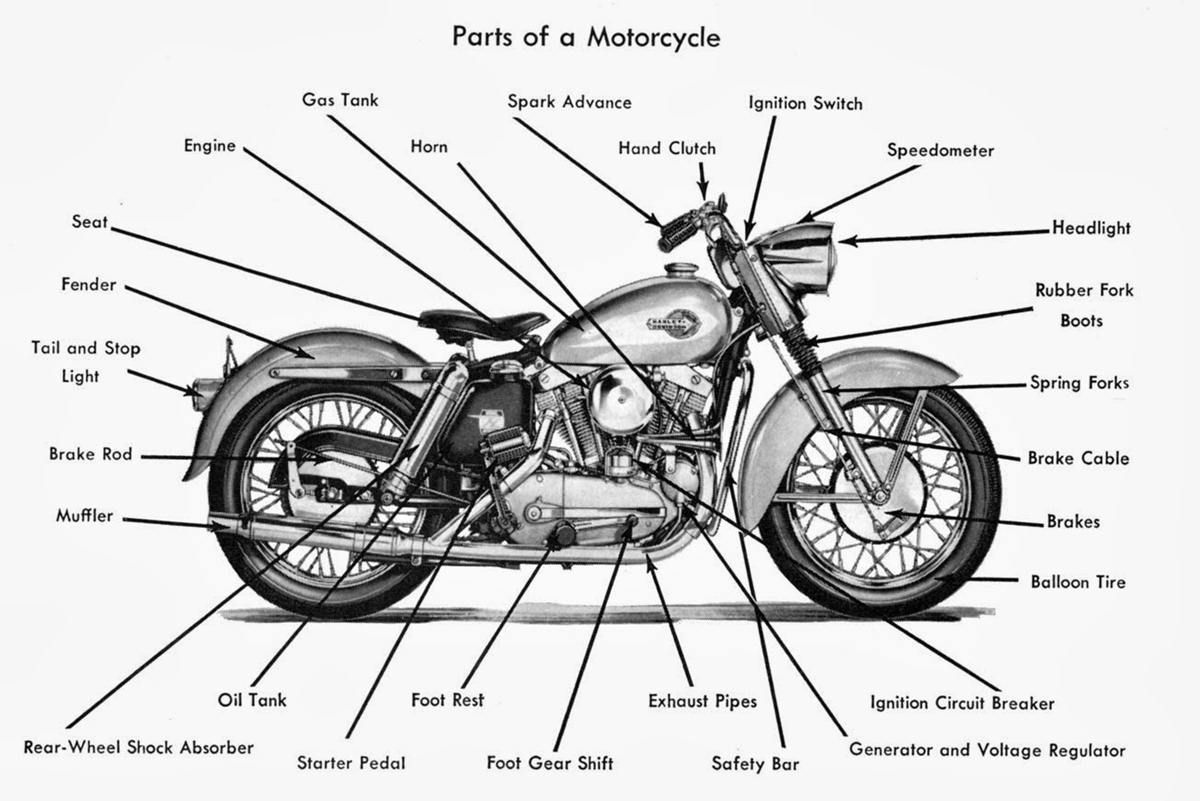 If you’re new to the biker community, your first instinct may be to make a point of doing everything you can to “fit in”. Those who are veterans of the community know that the only true way to fit in is to avoid trying to be like everyone else. Having said that, simply smiling, nodding, and trying to muddle your way through a conversation with a fellow biker isn’t exactly the way to go, either.

Knowing a few common motorcycle terms can help you understand what other bikers are talking about. It’ll also help make you feel and sound like less of an outsider when you’re mingling with other bikers. If you’ve decided to get a motorcycle, now would be a good time to read up on some biker lingo, so you’ll be ready to carry on a conversation with other members of the biker community.

Stay Safe and Know the Lingo

These are some of the most common terms you’re likely to hear among the biker community. In truth, there are countless others. Compiling them all would be virtually impossible. With these in mind, though, you can converse with fellow bikers and not only understand what they’re talking about but toss in a few gems of your own. You’re sure to learn more along the way as well.